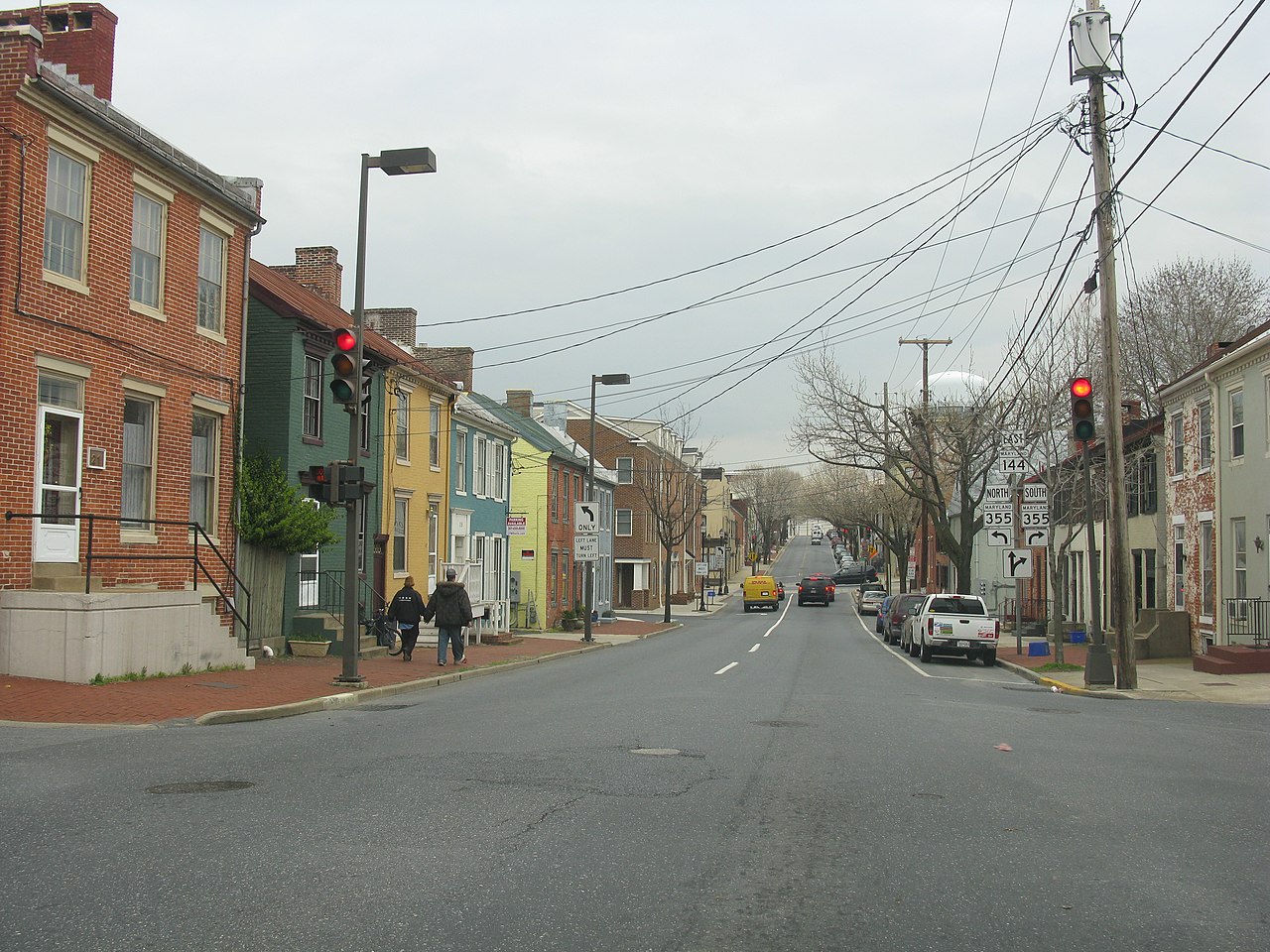 Damascus is a census-designated place and an unincorporated area in Montgomery County, Maryland, United States. In the early 20th century, there existed an incorporated municipality lasting a quarter century.

The name “Damascus” comes from a reference presumably to Damascus, Syria, and was first used in an official document in 1816, when the United States Congress approved a postal route through the area, operated by Edward Hughes

Damascus High School (DHS) is well-known regionally and nationally for its championship athletic teams, known as the Swarmin’ Hornets. Unlike most high schools in Montgomery County, Damascus benefits from a large, well-funded, well-equipped and well-managed youth athletic program, the Damascus Sports Association (DSA). DSA is responsible for developing young people into athletes of the highest level, including weekend travel teams. Consequently, by the time these athletes reach DHS, many of them have been teammates in baseball, softball, football, wrestling, soccer, ice hockey and lacrosse for years. The high school’s dozens of state championship banners attest to the effectiveness of the DSA feeder program.

Damascus High School is one of the few remaining schools in the state to still hold its graduation ceremonies on the school’s football field. A rite of passage for many graduating seniors is to walk on the field and receive their diploma not only in front of family and friends in the stands but also the several hundred townspeople who gather outside the fences to watch the ceremony. For the past few years the school has considered moving the ceremony to an alternate indoor location such as McDaniel College, but it has been voted down every year by the Senior class and their families. In the case of inclement weather, the graduation ceremony is held in the high school’s auditorium.

Former U.S. Secretary of State and former Chairman of the Joint Chiefs of Staff General Colin Powell was the speaker for Damascus High School’s Class of 2000 commencement ceremony at the high school’s football stadium. Billy Ripken, brother of Oriole baseball player Cal Ripken Jr., was the speaker for the 2013 commencement, which also took place at the Damascus High School football stadium.

The American Legion is active in the community. Since Damascus Post 171 was founded after World War II, it has engaged in charitable and civic endeavors, ranging from installing Christmas decorations downtown to sponsoring high school scholarships. Post 171 is host to annual ceremonies commemorating Memorial Day and Veterans Day on the grounds of the Post home. Post 171 also sponsors an American Junior Legion baseball team, which is a perennial champion.

Montgomery County Fire & Rescue Company 13, with headquarters in Damascus, is one of the oldest companies in the Montgomery County fire service. Originating in 1940 as an all-Volunteer force, the Damascus Volunteer Fire Department-Company 13 [1]transitioned to a mix of full-time professionals and volunteers since the late 1980s. Today the company is responsible for a fast growing residential and downtown area.

There were 3,710 households, of which 52.7% had children under the age of 18 living with them, 68.0% were married couples living together, 11.3% had a female householder with no husband present, and 17.0% were non-families. 13.1% of all households were made up of individuals and 3.3% had someone living alone who was 65 years of age or older. The average household size was 3.08 and the average family size was 3.38.